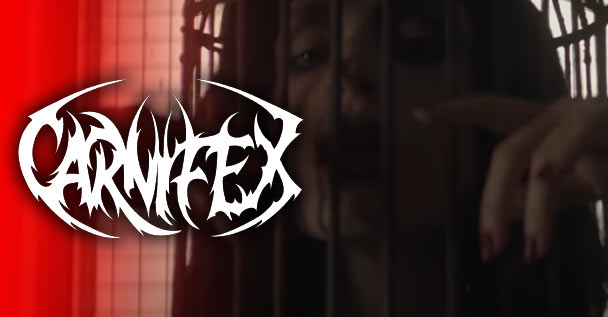 Carnifex have launched an all new music video in support of their latest album “World War X”. More specifically, this was done for their track “Visions of the End” and can be enjoyed below.

Carnifex frontman Scott Lewis had the following to say of this, “We’ve been playing ‘Visions Of The End’ all summer and it was time to call in our friends at Muted Widows to bring the song to life visually. The song is sick and twisted and so is the video. Put it on replay!”