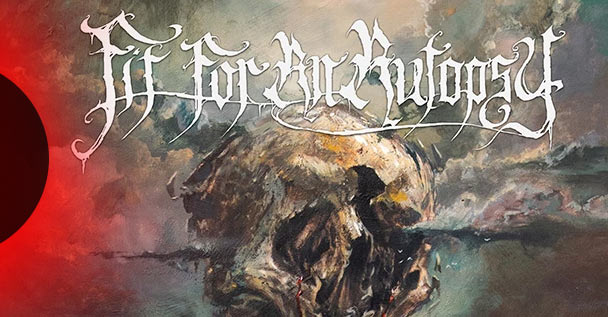 UPDATE – FFAA just launched another new single in support of the album! You can enjoy “Shepherd” for yourself right here:

The new Fit For An Autopsy album “The Sea of Tragic Beasts” has been announced! It will be released on October 25th through Nuclear Blast Records. Pre-orders are currently available to those who CLICK HERE.

In support, they’ve launched yet another music video! This time around, it was done for the album’s title track. Give it a spin along with the previous single “Mirrors” below!

In other news, the band will be touring with Lorna Shore, Rivers of Nihil, The Last Ten Seconds of Life, and Dyscarnate soon! Find the dates for that by CLICKING HERE. 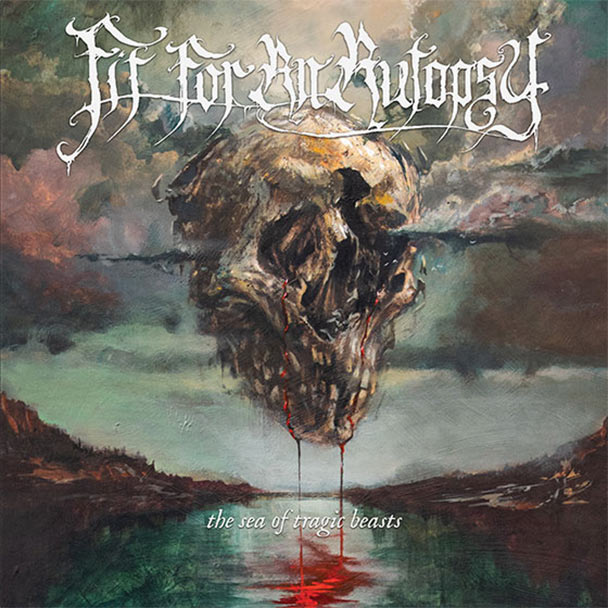