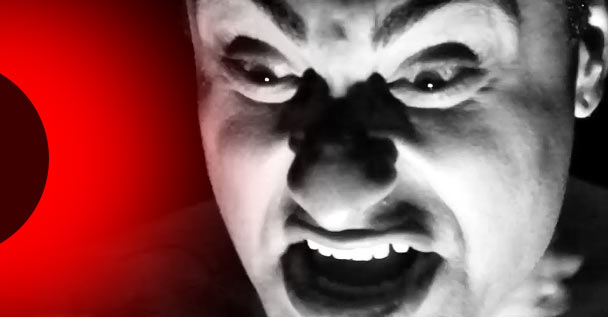 The bands style can be described as a new mix of aggressive modern Nu Metal and Hardcore with german vocals. Lyrically the new album touches on the dark past of their iranian vocalist Fartash, who only learned at the age of 23 that the person he called “Mom” for his entire life is not actually his biological mother, and his real mother still lives in Iran. In the five new songs he deals with his pain and his feelings. The outcome is more aggressive and at the same time more emotional than anything they’ve ever released before.

Check out the new music video by KTFB “Spiegel des Nichts” (eng. Mirror of Nothing):