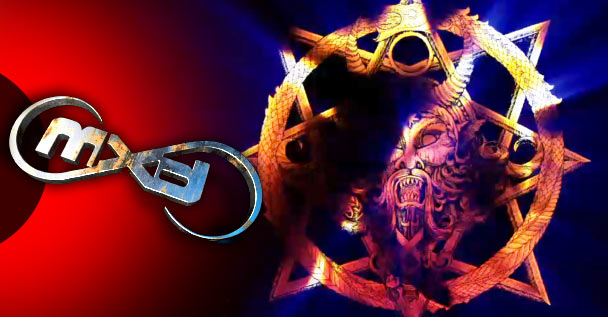 MXD have long since established themselves as a force to be reckoned with in the world of industrial metal. The band is on the verge of releasing their 7th album, appropriately titled “Endurance” through the good people at Tenacity Records. Pre-orders are currently available to those who CLICK HERE (digital) and CLICK HERE (physical).

In support, an all new single “Black Metal Shopping List” has been released! You can give the goods a spin right here:

Whereas many contemporary groups have by now imploded or crashed into the swamps of oblivion, MXD is celebrating their 7th album “Endurance”, after 22 years of good and loyal service.

But one could also say good and loyal abuse, such is this “Endurance” twisted, bewildering, startling and sometimes tormented. Nevertheless endowed with that grim elegance and multifaceted creativity securing for MXD the reputation of remaining totally unique and unclassifiable among groups of today.

Meandering through the intricacies of a powerful and rusting organic industrial metal, retro-futuristic electro reminiscences digitalise a dark and rocky poetry, playing by ear through convolutions of a nebulous state of limbo of blues, stoner, punk, pop or rap.

Endurance is a state of mind. That of MXD. An Eternal Dying Life Fire.