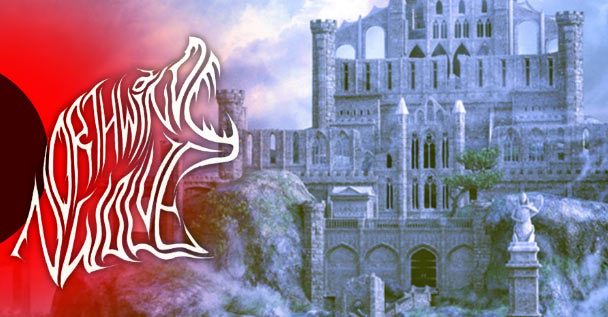 Here’s a band that extreme metal fans should be keeping tabs on. Northwind Wolves are an explosive talent emerging from none other than the city of angels. Their craft comes down to playing some wicked Melodic Black Metal music that deserves to be heard.

Their latest comes in the form of a single “Unholy Forest of Wolves – Part I” which was released via Black Lion Records. This was done in support of the band’s forthcoming album “Mountains And Darkness” and can be enjoyed through the stream right here: