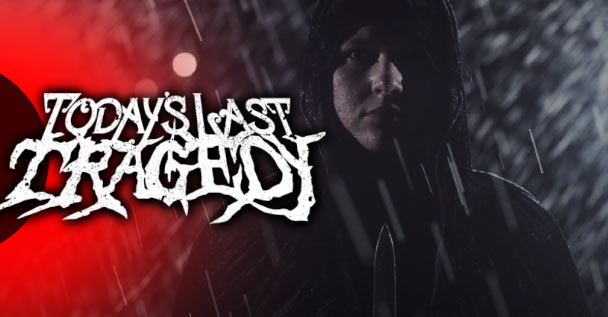 Today’s Last Tragedy are a band mixing together bits of Melodic Deathcore and Metalcore in a sharp, Modern Metal force. Last year saw the release of their “Dark Days” EP and now they’re already back for more!

In fact, an all new single by the name of “Downpour” has been released, complete with a music video, and can be enjoyed right here:

There have been significant changes in the band’s line-up since last year. Here’s the current line-up: Wynter Sajna fronts the band with vocals. Landon Schweitzer, Preston McAlpin, and Jon Nutter tackle guitar duties and Luke Kilgore holds down the drums.

Together, they’re preparing for the release of a new record named “Extinction” which is set for release next week on October 23rd. Stay tuned!

In the meantime, you can listen to the band’s music over on Spotify and grab it for keeps over on Bandcamp, iTunes, and through the band’s official store! You can also follow along with Today’s Last Tragedy over on Facebook and Twitter!

Here’s the official word in support of the new record:

Our upcoming album, Extinction, is set to be released on October 23rd 2019 hitting all platforms. We’ve had the pleasure of working with Taylor Larson, Kyle Anderson (BRAND OF SACRIFICE), and Eric DiCarlo on this album.

Here’s some of the band’s music from last year for further digging!