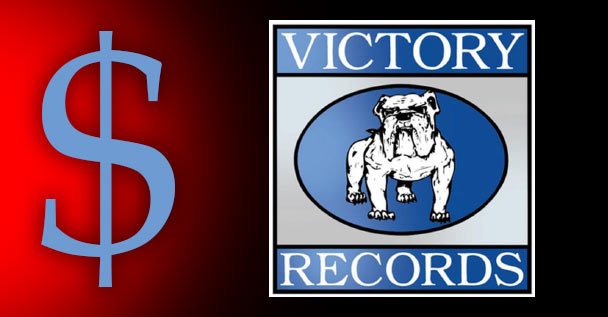 Victory Records is home to records from Between The Buried And Me, Hatebreed, A Day To Remember, Taking Back Sunday, Cro-Mags, Hawthorne Heights, and many more.

Now, according to reports from Billboard, owner Tony Brummel has sold the label to Concord for an amount between $27 and $35 million. It was estimated that the label brings in about $4.5 million a year with 15+ million albums sold.