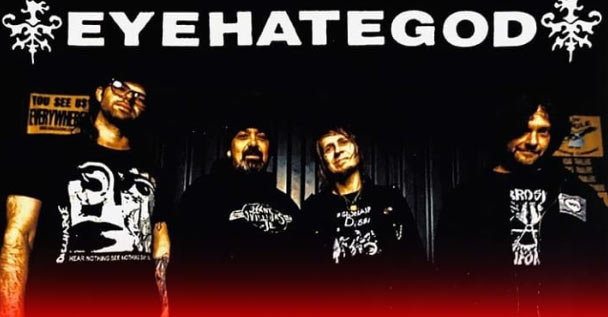 While speaking with The Void with Christina, Eyehategod frontman Mike IX Williams gave a rather significant update on the new album. More specifically, he had the following to say of this:

“It’s recorded. I just have to do vocals on it. We’ve been on tour so much. I was supposed to do it a few months ago, but something happened and things fell apart with that… we were leaving for tour immediately… So, I’m going to try to get it done. We’re taking a few months off after this thing; after Indonesia, Vietnam, Thailand, South Korea. But yeah, as soon as all that’s done, I’m going to take some time off, and then there’s a studio… I know where I’m going to go and do it.”

You can watch the full interview here: