RAGE AGAINST THE MACHINE reunion! 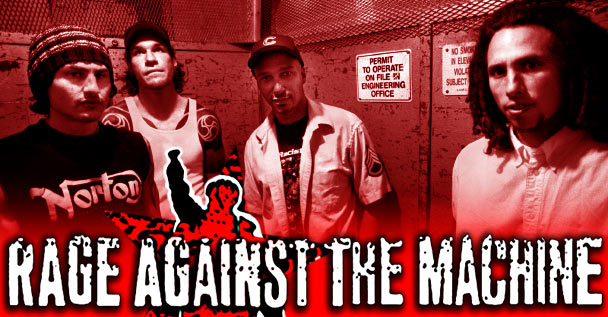 UPDATE – This appears to actually be happening now! According to a report from Forbes, the reunion was confirmed by a long time associate of the band – Wayne Kamemoto.

Original Story – A Rage Against The Machine profile just popped up on Instagram with a single post and a series of 2020 dates. This should be taken with a grain of salt but a firestorm of anticipation has built as a reult with thousands hopping on the hope train.

While none of the actual members have shared anything of the like, it is worth noting that Juliette Lewis, who is in a relationship with RATM drummer Brad Wilk, liked the post.

Once again, the band has been inactive since 2011 and has not shared anything of the like so don’t get your hopes up.

For those who don’t know, a number of Rage Against The Machine members already formed a new band called Prophets of Rage with Public Enemy’s Chuck D and Cypress Hill’s B Real instead of frontman Zack de la Rocha. CLICK HERE to listen!