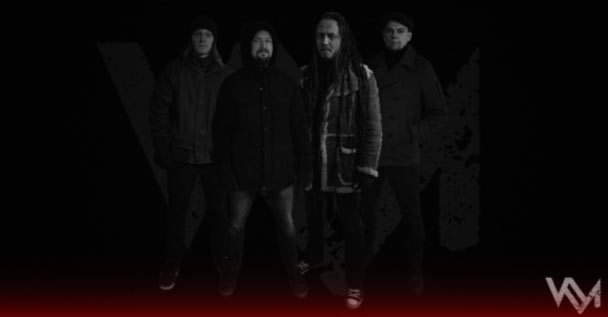 ”Christmas always brings up a lot of anxiety in me. I wrote the song and recorded the vocal track while spending Christmas alone a couple of years ago. The track is a tribute to Black Sabbath, Paradise Lost and Radiohead. It’s a mix of doom, melancholy and confusion. We expanded our sound with new instruments on this one, Antti on violin, Jari on xaphoon, and myself on viola”, vocalist Seppo Santala commented.

Valermada released their debut album ‘Fear, Regrets and Mourning’ in 2018. Their debut single ‘Becoming Me’ entered one of Spotify’s biggest metal playlists ‘New Metal Tracks’ and the album was received well by press and metal zines in UK, US and Finland.

The band line up: