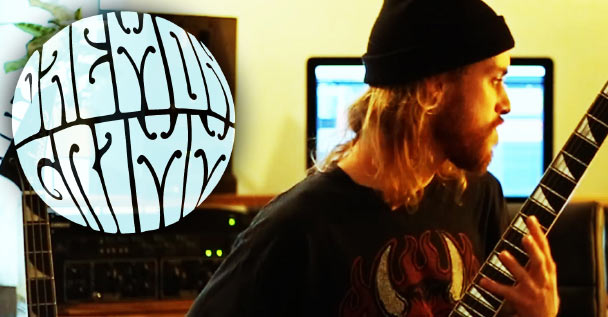 For the uninitiated, Daemon Grimm is a metal band crossing a whole host of styles from Deathcore to Groove Metal to Hardcore to Nu Metal and well beyond. Simply put, they’re not afraid to break outside of the box and swerve through a series of lanes while making their particular brand of heavy music. This all serves to leave listeners on edge (in a good way, of course). Hailing from the southern land of Louisiana, they’re a four-man band making their stand in New Orleans. They’ve been at work since 2016 and have released two records in that time.

They recently launched an awesome EP by the name of “Big Bad Daze” which is fully worth checking out. You can sample this through the brand new guitar playthrough here: