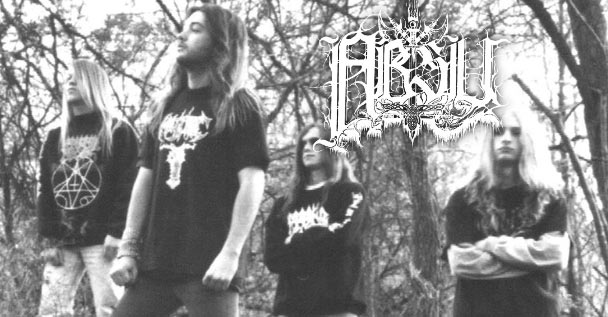 Sadly, it appears to be the end of the line for Absu. Proscriptor McGovern had the following to say of this:

After meager deliberation and zero remorse, I have decided to dissolve Absu after three decades of existence. Collectively and universally speaking, this decision is finite due to insoluble circumstances, which has led to this ultimate result. No amount of time, exertion, formula or fashion can alter my verdict.

Refusing to further comment on the subject, I leave thee with the following enchantment:

{Vii} For there are bitter waters of Chaos held immobile under (the) ground – And the Sovereigns, who personify them, reign over Opacities and Beyond.

[II] Beseech these All-Begetters in darkness, outside the circles of time. In Chaos’ sleight of hand, the Deep will respond.”