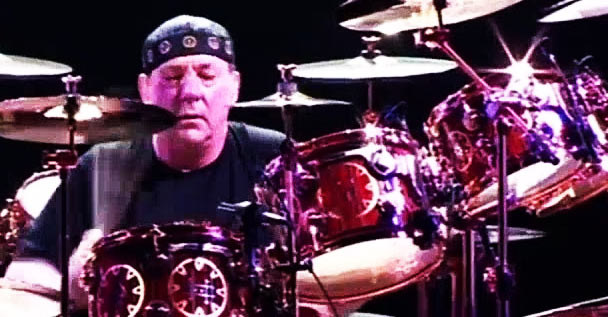 It comes with great sadness that we must announce that Neil Peart, widely considered to be one of the best drummers of all-time, has passed away. He was 67-years-old and battling brain cancer at the time of his passing.

This comes 5 years after his departure from the legendary prog band Rush who also officially called it a day. The band had a 50 year run and stands as one of the most successful in their field.

The following post / statement was made by the band in regards to his passing: