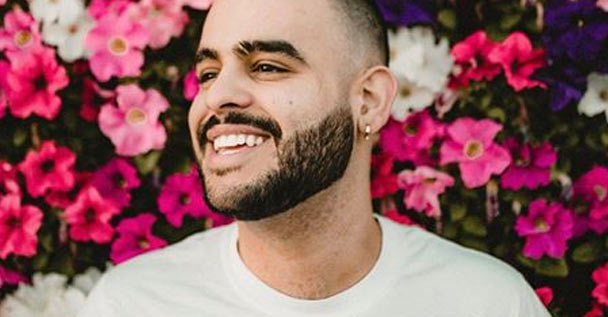 It comes with great sadness to say that Diego Farias has passed away. He was only 27-years-old. Far too young.

Diego was the co-founder and guitarist for Volumes who recently left the band alongside his brother Gus Farias. This departure occurred only a week ago.

Beyond Volumes, Diego had a flourishing music career as a music producer and touched countless lives in the process. He will be sorely missed by the fans and peers across the industry.

Here’s the tribute that Volumes had posted up in response to his passing: