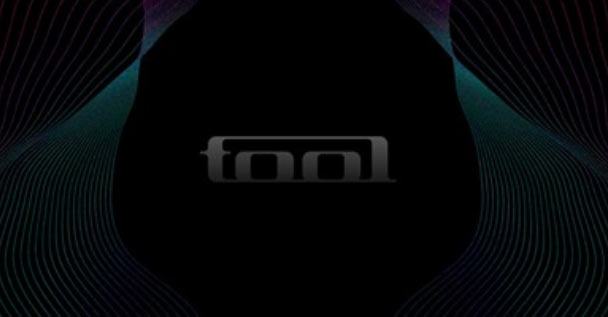 TOOL have announced a significant tour through North America. The full list of dates can be found across this page and tickets go on sale this Friday.

Tickets for the above dates are on-sale this Friday, Feb. 28 at 10 am local time, with the exception of Sioux Falls and St. Louis which are on-sale at 12 noon local time. A limited number of VIP packages are available exclusively to TOOL Army members via Toolband.com/vip-package this Wednesday, Feb. 26 at 10 am local time. Blonde Redhead opens April 16 to May 5; The Acid Helps opens May 29 to June 23 (except Sonic Temple & Bonnaroo performances).