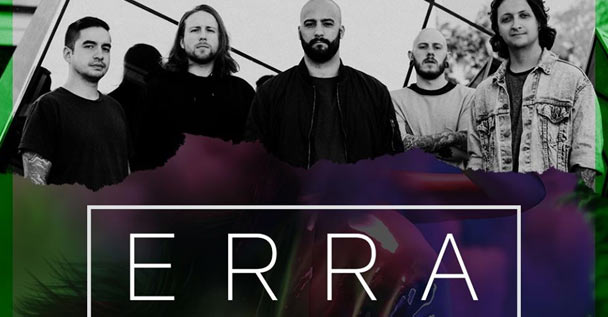 ERRA have officially finished recording what will be their 5th full-lenght album! This was done in conjunction with arson Slovak and Grant McFarland at Think Loud Studios in York, PA. It’s safe to expect a release this year through Sumerian Records!

Guitarist / vocalist Jesse Cash had the following to say of this:

“I don’t like setting expectations these days, but I have to scratch a minor itch here and just say that this record feels like the best body of work that I have been a part of in my little career so far. But rather than hopping about, rejoicing, talking too much about it, or fixating on expectations, I’ve opted to just sit back and take a deep breath of acceptance about where things are at. As I get older, I’m finding this to be a better way to celebrate. On to the next thing.”