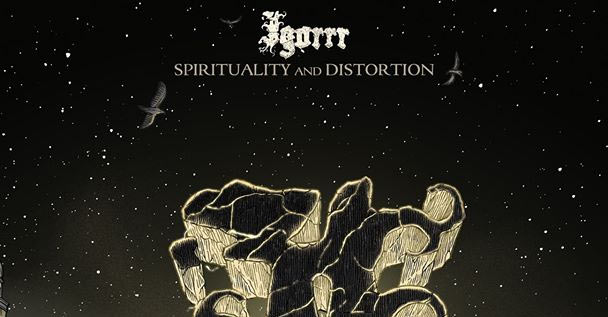 IGORRR strikes with the chaos once again! Currently, the band is panning the release of an all new album “Spirituality and Distortion” for March 27th via Metal Blade.

They just launched a new single in support of this called “Camel Dancefloor” which is an oddity the band describes as, “the soundtrack of a camel’s head when he want to party hard.”