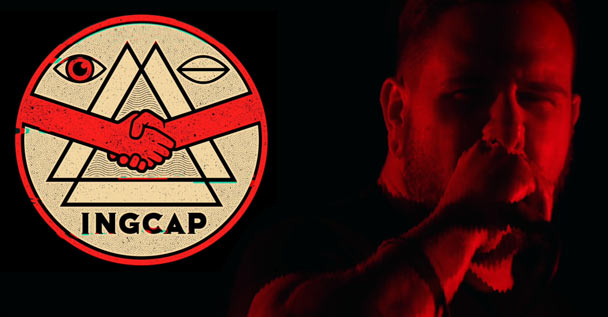 The Anima Effect is back with another single off our their new album and this time it features none other than former Within The Ruins vocalist Tim Goergen! Their new album Manifesto is slated to release later this fall.

FFO: Within The Ruins, Born of Osiris, Berried Alive, Enter Shikari, Veil of Maya and After The Burial

Listen to us on Spotify:

Their debut concept album ‘Upheaval’ was released on November 16th 2017 , following the album drop the band received several positive reviews, including being featured as Artist of The Week on The Circle Pit.

After the release of Upheaval the band began almost immediantly writing and recording its follow up record in the form of a 6 track dystopian sci fi concept EP titled ‘ Terminal Encryption’. The EP was eventually released on February 22nd 2019. The EP features guest performances from Taylor Bates of Your Hands Write History, Katie Thompson (Fallujah Collaborator) and Charles Caswell of Berried Alive

The band is now currently working on their next album which is set to be based on the universe on George Orwell’s 1984, and adapted to represent the current political struggle taking place in America today.