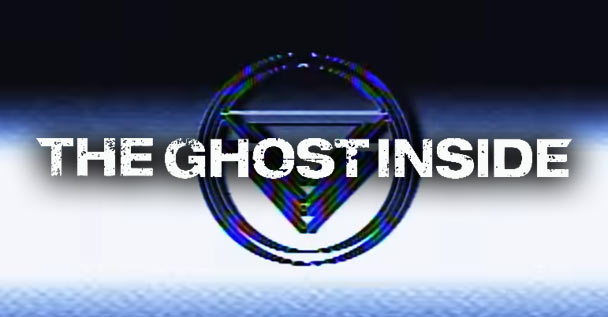 There’s a brand new single from THE GHOST INSIDE on the loose! It goes by the name of “Pressure Point” and can be enjoyed right here:

Original Story – It’s been years since the fatal bus crash The Ghost Inside went through. Ever since, they’ve served as an inspiration on the road to recovery, making great strides despite their broken bodies. You can learn more about their journey by CLICKING HERE.

Now, they’re prepared to release an all new album! This self-titled effort will launch on June 5th through Epitaph Records with pre-orders available to those who CLICK HERE.

In support, the band launched a new single / music video by the name of “Aftermath” which can be enjoyed right here:

The band had the following statement in regards to this:

At long last we want to share the first single from our next album. This song is called Aftermath. It is a tribute to the community that supported us, stood by us, and raised us from the ashes. This album is called The Ghost Inside. It is proof positive that the strong survive and the beat does go on. Watch the video for Aftermath and preorder the album at theghostinside.com Available everywhere June 5. #TGIForever