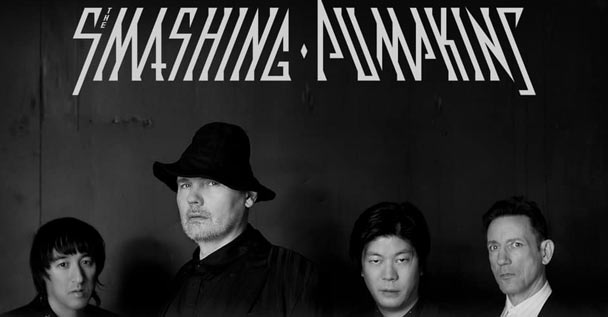 In a very unexpected move, SMASHING PUMPKINS have signed with Sumerian Records. Along with this announcement comes an all new single “Cyr”. Give the music video a spin here:

Sumerian had the following to say of this:

“The Smashing Pumpkins are one of the most influential, iconic and timeless bands of all time. “This a colossal moment for Sumerian, but most importantly, it’s the dawn of a new decade of Smashing Pumpkins music.”