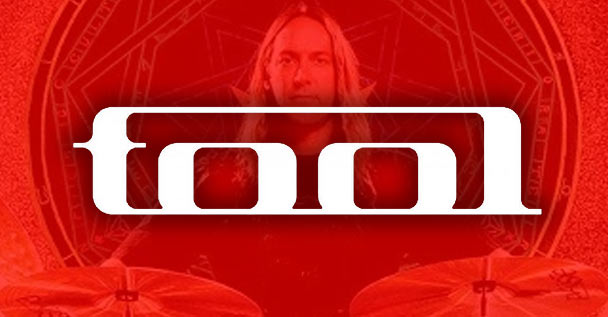 Tool drummer Danny Carey recently spoke on the possibility of a new TOOL EP coming out of quarantine. While speaking with Skinny Puppy‘s cEvin Key on a recent Sunday Live chat (full interview below), he had the following to say:

“Tool hasn’t been jamming. We’ve been just kind on hiatus. Nothing’s really been happening. But I think it’s time. We kept hoping that we were gonna get back out, so we were just kind of, ‘Hey, enjoy this while it lasts,’ but now it’s looking like it could go to the rest of the year, so we need to get the lead out and start functioning — maybe knock out another EP, at least, or something like that.

We’ve never really done that since our first release — done an EP — so I thought it would be kind of nice to do something like that. We don’t have a record deal anymore — we’re free agents — so we can kind of release whatever we wanna release now, which is a good feeling…

We got in some pretty good touring, luckily, right after the new year, and come March, we were just taking off on about a 10-show run, and then we were gonna have a little break and then start the biggest American tour we’ve ever done. So that was a heartbreaker when all that hit the fan. So we’re just kind of in suspension now.

We have dates held in November and December, but it’s highly unlikely that’s gonna pan out. We’re kind of at the mercy of the NBA and the NHL at this point. If they start having games, then we’ll get to tour, because it’s pretty much the same venues we do our gigs in. We’re waiting and hoping. If not, we’ve got some stuff held over in Germany and all over Europe in January and February, so I’m hoping that will come through, if nothing else.”