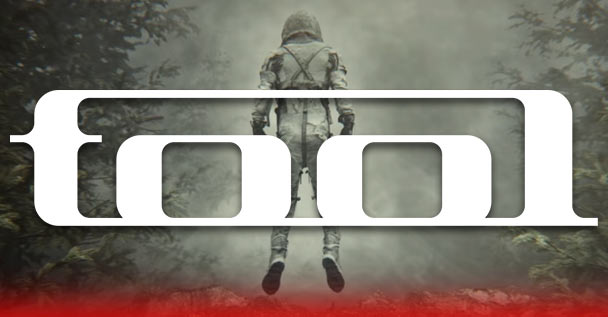 “The Witness” by Adam Jones

For the world premiere of the new Gibson Custom Shop Adam Jones Les Paul Custom, a special animated short film, “The Witness”, was created and scored by Adam and mixed by Joe Barresi. Adam was heavily involved in re-creating the new guitar, working with Gibson’s luthiers in Nashville, TN to ensure the instrument was a clone of his #1 guitar. Utilizing his extensive experience in visual art, special effects and design, Adam Jones is both the director of the majority of Tool’s music videos and creates the visual experience on stage for the band.

The Adam Jones 1979 Les Paul Custom is a limited-edition guitar offering from Gibson Custom Shop Murphy Lab that exactly recreates Adam’s #1 guitar, his prized original Silverburst 1979 Gibson Les Paul. A limited offering of 79 Adam Jones 1979 Les Paul Custom replicas have been precisely aged by the expert luthiers and craftspeople of the Gibson Custom Shop Murphy Lab, led by Tom Murphy, then signed and numbered by Adam himself. An additional 179 Adam Jones Les Paul Custom replicas for 2020 feature exclusive silkscreen artwork on the back of the headstock, created by Joyce Su and Adam. The two also collaborated on the design for the custom hardshell guitar cases housing each instrument.