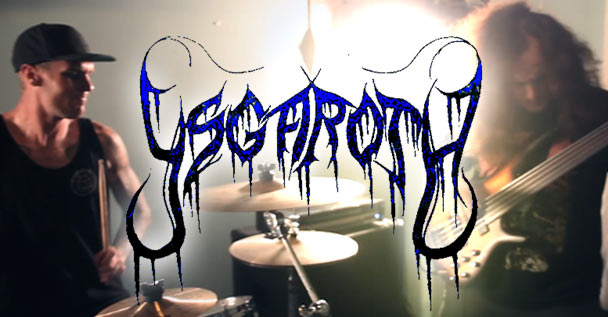 Here’s what the band to say of this:

“Unlike most Ysgaroth songs that come from the verses being written first, the chorus was actually the first piece of this song that we came up with. Sacred also slowly got faster and faster as we started practicing it until it became the thrash-influenced ripper it is today.”