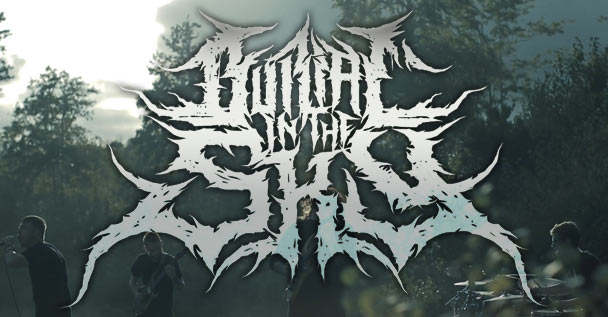 Pre-orders for Burial in The Sky – The Consumed Self will be available soon. In cd, vinyl, and digital formats. Stay tuned.

Established progressive/technical death metal outfit Burial In The Sky is excited to announce the upcoming release of their third album, The Consumed Self. Out August 13th via Rising Nemesis Records. It is the follow-up to the group’s well-received 2018 sophomore album, Creatio et Hominus.

Acclaimed visual artist Justin Abraham (Equipoise, Dessiderium, Inanimate Existence) was tapped to create the epic cover art for The Consumed Self. The album was produced, engineered, and mastered by Carson Slovak and Grant McFarland at Atrium Audio known for their work with Rivers of Nihil, August Burns Red, and Black Crown Initiate.

Active since 2013, the Philadelphia-based group has kept a steady pace on record and live over the years. With each new release, refining and expanding their wide-ranging take on progressive/technical death metal. This time around, the addition of new second guitarist Brad Hettinger, further contributions around from several members, and an impressive array of eclectic guest musician spots help elevate The Consumed Self into the group’s finest hour yet.

The album will strongly appeal to fans of bands such as Black Crown Initiate, Fallujah, Rivers Of Nihil, Alustrium, and Virvum.