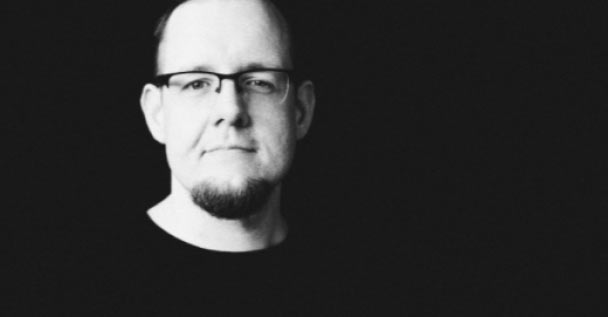 “BURNING JUNE” is a fast-paced melodic metal song that was actually written in 2013 for Chris Maragoth’s former band. After leaving the band the song sat in a drawer for years, but was reworked and finally recorded by Chris during the Covid19-lockdown in end of 2020 and early 2021. The title “BURNING JUNE” was originally only a work title but was kept because of its good sounding. It refers in particular to the month June in the year 2013 where the song was written. It was a really hot month in Germany with temperatures way above 35 degrees Celsius. Despite it’s title origin story “BURNING JUNE” is about a protagonist who did evil things in his life. God or a godlike entity (free for personal interpretation and depending on personal belief) is going to punish him now for his actions. A supernatural fire is coming to the protagonist to burn him alive, cleansing and freeing his soul. The protagonist knows there is no escape anymore as the flames are coming nearer and nearer and start to blind his eyes. He is accepting and welcoming his fate, seeing this fire as a possibility of repenting his sins.

Check out the video!