Now, here's an album you should really listen to from beginning to end. Agalloch have returned through their fifth studio effort "The Serpent & The Sphere", released by Profound Lore Records a bit over a week ago. It offers incredible, cinematic angles on a breathtaking musical experience. The band mashes together several ideas in a post-metal/folky/doomy catalyst, churning out bright moments throughout. There's a chance you might just get lost in this album's depths.

Mind you, this is not an album spared for those with short attention spans. Fruit flies begone! Nine epic tracks wind through approximately an hour of greatness.

If this sounds like your cup of tea, drink up and press play below! The entire album is available for streaming through the official Agalloch Bandcamp! You can also find the goods just below. 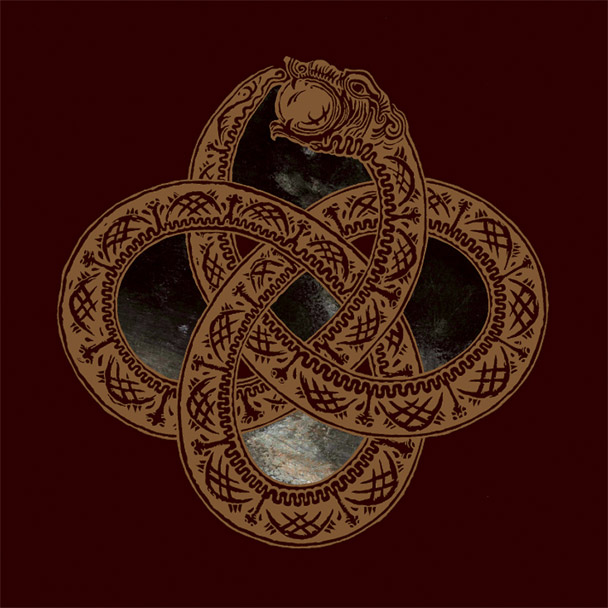