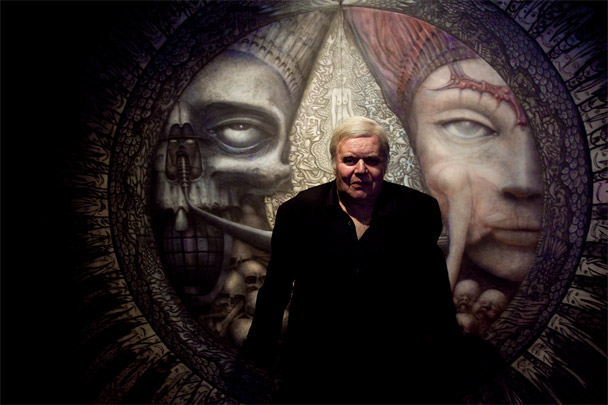 If you haven't heard, the metal world is mourning the loss of another hero… H.R. Giger was the Swiss surrealist artist responsible for illustrating and opening the thoughts of many metal musicians. He passed away in Zurich, Switzerland at the age 74. He sustained serious injuries from a fall, bringing his incredible legacy to an end.

His artistic talents were first widely recognized through the sci-fi cult classic "Alien" in which he decipted an abstracted, organic creature capable of haunting nightmares and sending cold shivers down the spine (aka the xenomorph). Due to this effort he won the Oscar for the Best Achievement for Visual Effects. He would also go on to win the hearts and minds of metalheads, rock enthusiasts, and all manner of musicians through his work. He created a plethora of impressive, surreal album art over time. In honor of this incredible artist, take a look at a few of his achievements below. 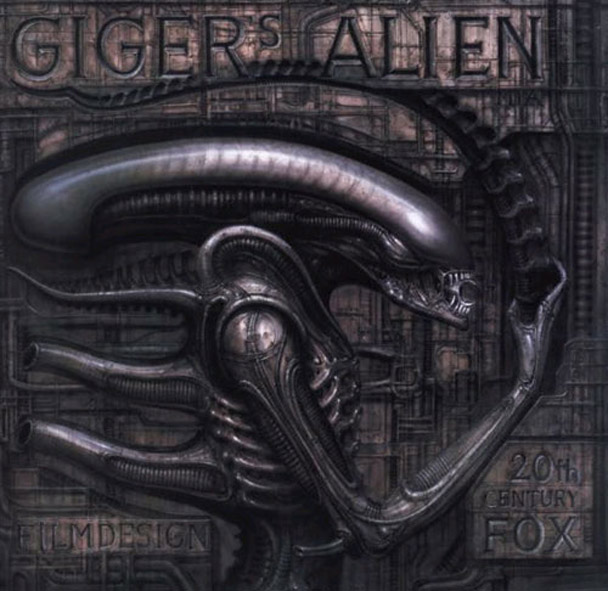 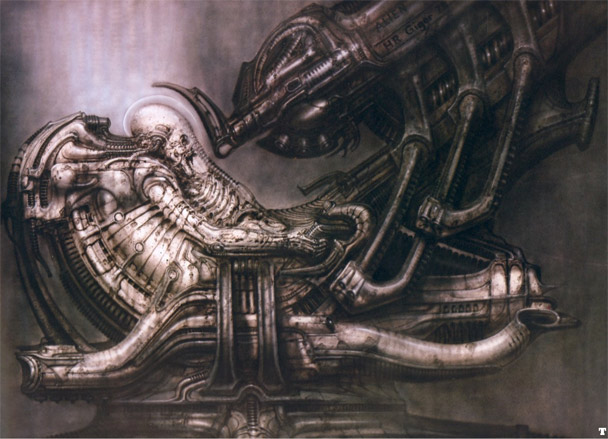 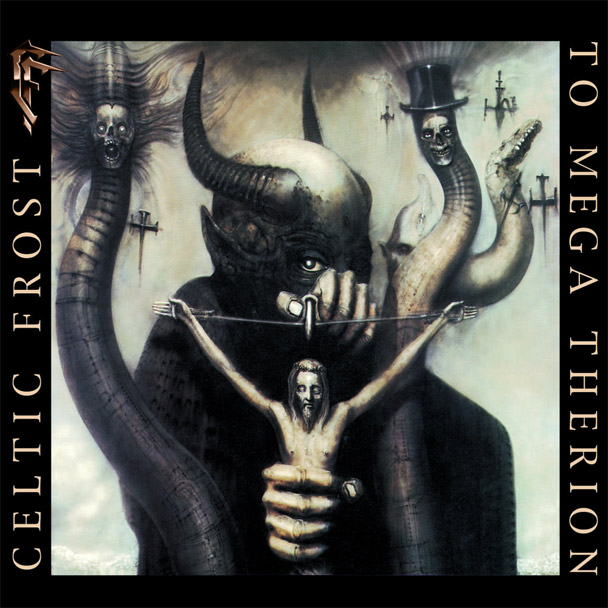 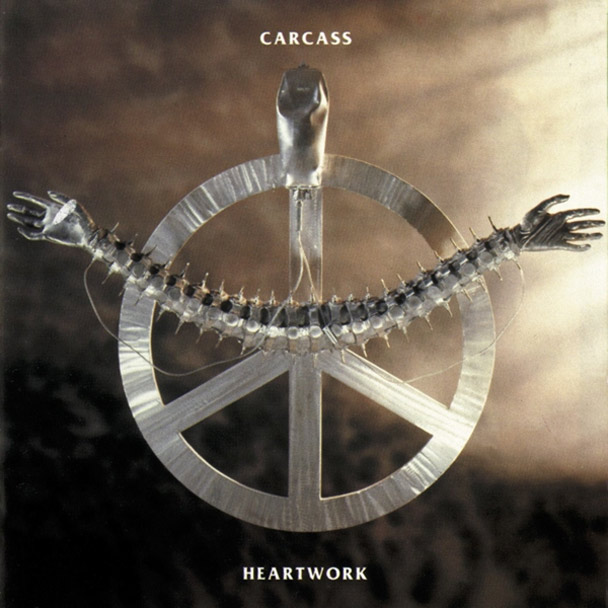 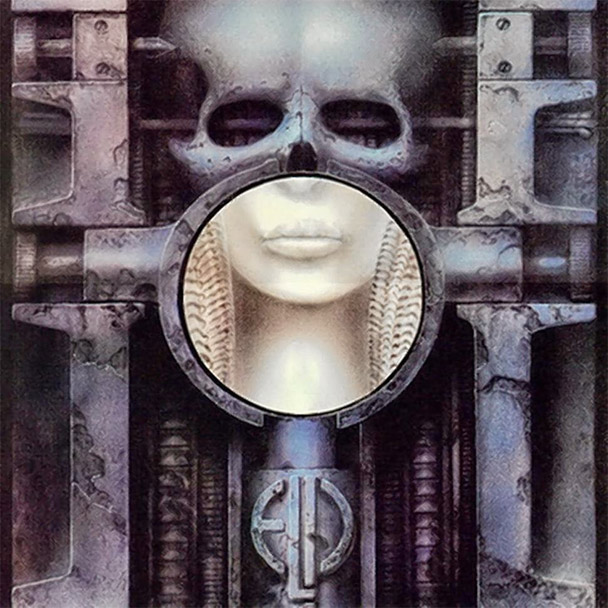 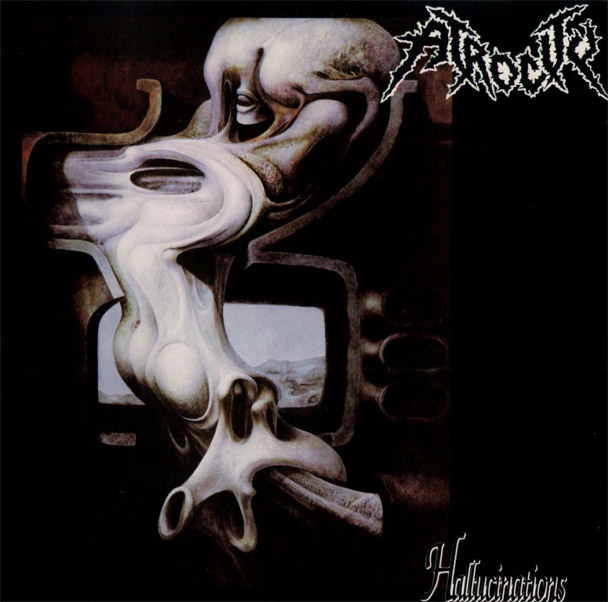 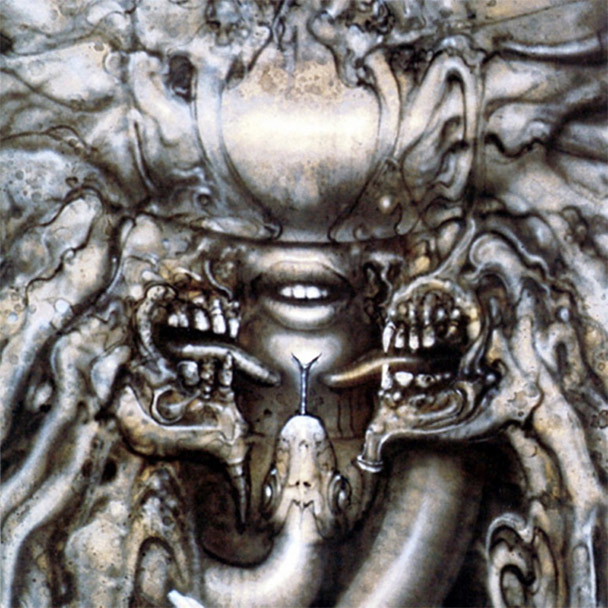 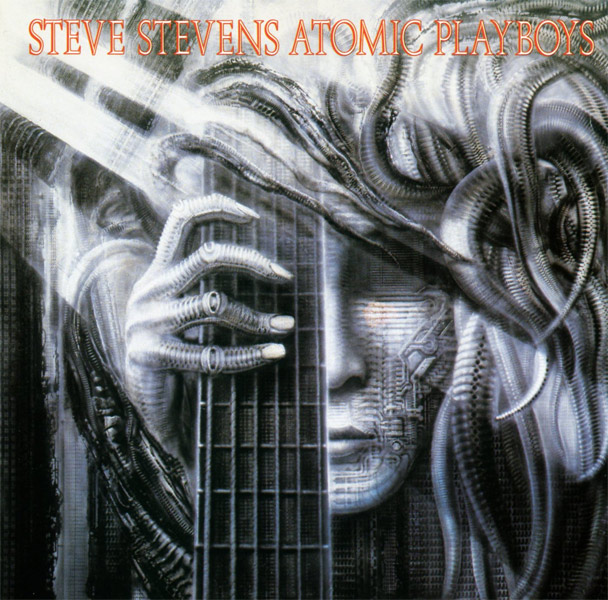 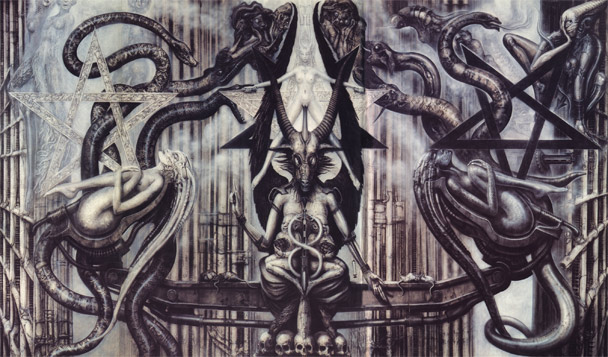 SACROSANCT – RECESSES FOR THE DEPRAVED (1991) 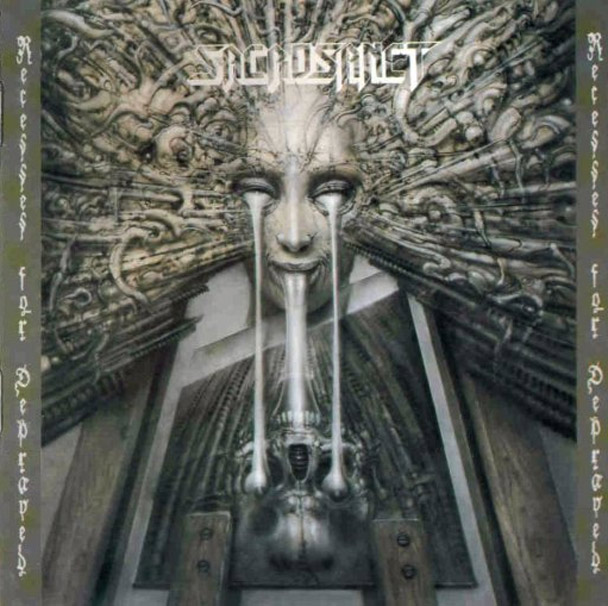