Give the whole thing a listen below and check out the music video for “Nocturne: Lost Faith” while you’re at it. The album is being streamed courtesy of Revolver. 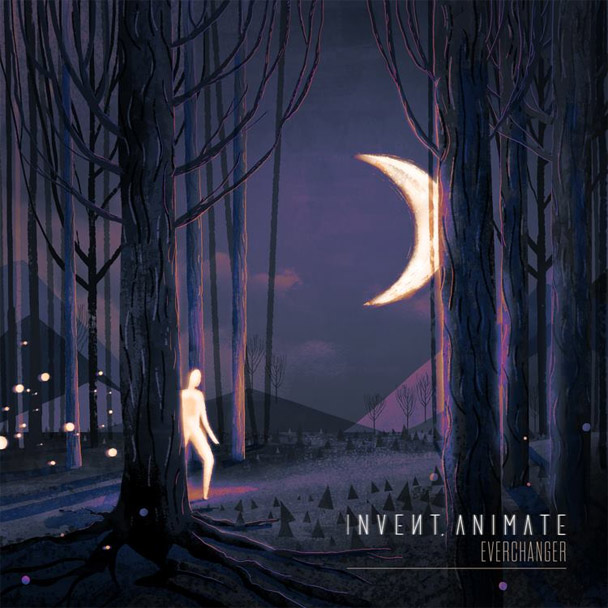