While there are still several mysteries revolving around the release of this album, some of the main questions have now been answered. Read on and learn.

The new Slipknot album will be known as “5: The Gray Chapter”. It will be released October 21st via Roadrunner Records. And here’s the official album art… 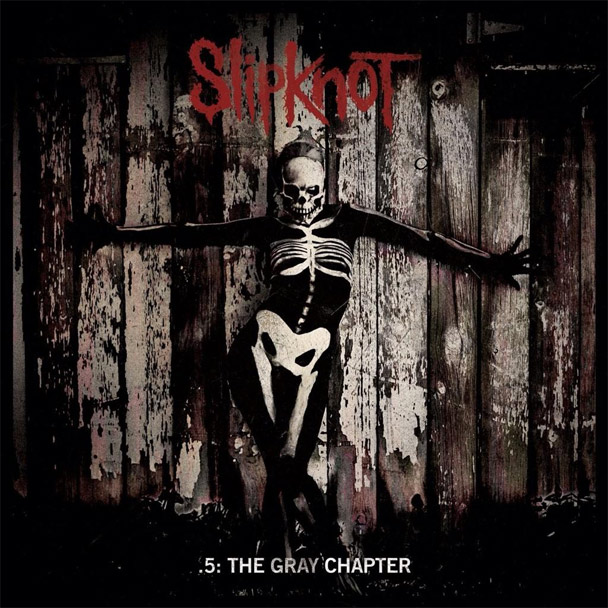 In addition to this, the album’s tracklisting has been revealed. It is as follows…

And finally, the band has premiered a new song entitled “The Devil In I”. It currently stands alongside the album’s other single “The Negative One”.

Stay tuned. There’s plenty more where that came from.