After what has been a fairly tumultuous genesis, Riverside natives – He Films The Clouds have surfaced with the first single from their debut album. The band had been on hiatus since their first release, 2013's New Beginnings EP and it's evident that these Cali lads have given much thought to their sound in their time away.

This latest release 'Fireworks' is an intriguing slice of highly driven fractal-core. Coming across as a enjoyable blend of At The Drive In and Rings of Saturn, Fireworks shimmers with the kind of unfussy complexity which makes reviewers, such as myself, very excited indeed.

Short and sweet, it manages to cover a lot of musical bases within it's Four and a half minute length. So why not check it out, to see if it piques your interest. 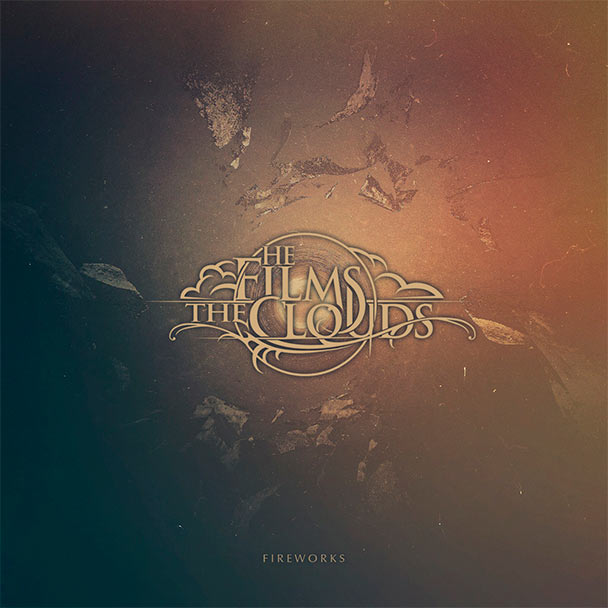