It’s been about two years since Darkest Hour signed with Sumerian Records with the promise of new music and a re-issue of their debut album “The Mask of Judas”. We got the new music with the release of the band’s latest, self-titled effort.

Now, we’re going to get the re-issue! It will arrive around the 15th anniversary of it’s original release and the band’s 20th anniversary. To be more specific, the re-issue will be released on June 16th through Sumerian. Be on the look out.

In support of this move, the band just released a remastered version of the track “For The Soul Of The Savior”. This, paired with the original effort, will give you a good taste of what’s to come! 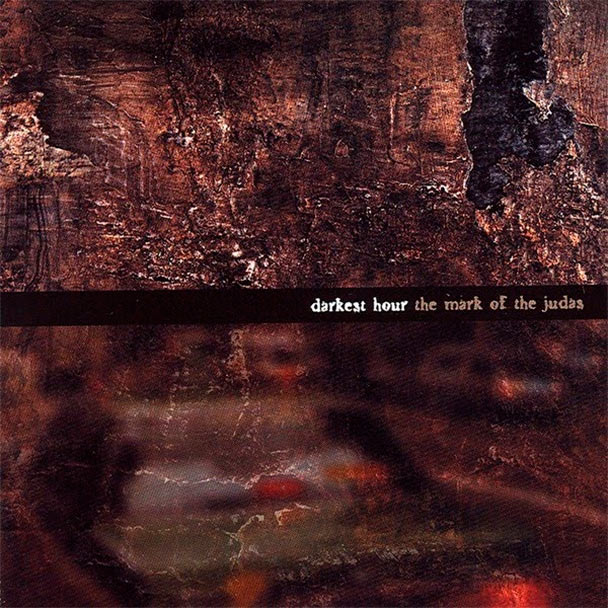