August Burns Red just dropped their highly anticipated music video for the track “Ghosts” through the legends at Rolling Stone. This installment has always stood out from the band’s latest album “Found In Far Away Places” (You can read our review by CLICKING HERE). This is in part to the vocal contributions from A Day To Remember singer Jeremy McKinnon. Take a look at the video and the official statement in regards to this below.

Lancaster, PA’s August Burns Red are has teamed up with Rolling Stone for the premiere of the music video for “Ghosts,” featuring guest vocals from A Day To Remember’s Jeremy McKinnon. The track is featured on August Burns Red’s new album Found In Far Away Places, which debuted at #4 on the Billboard Top Albums Chart, #9 on the Billboard Top 200, available now on iTunes.

Guitarist Brent Rambler explains, “A lot of homeless people led normal lives just like everyone else before they landed on the streets, and they deserve help and respect to get back on their feet. Not judgmental looks and whispers.”

In an effort to aid those in need, the band will be hosting a canned food drive to benefit local food banks in each market alongside their headline tour this Nov / Dec. Fans are encouraged to bring 2 or more canned foods to the event and receive an exclusive August Burns Red poster. All canned goods can be dropped off inside the venue the night of the show. 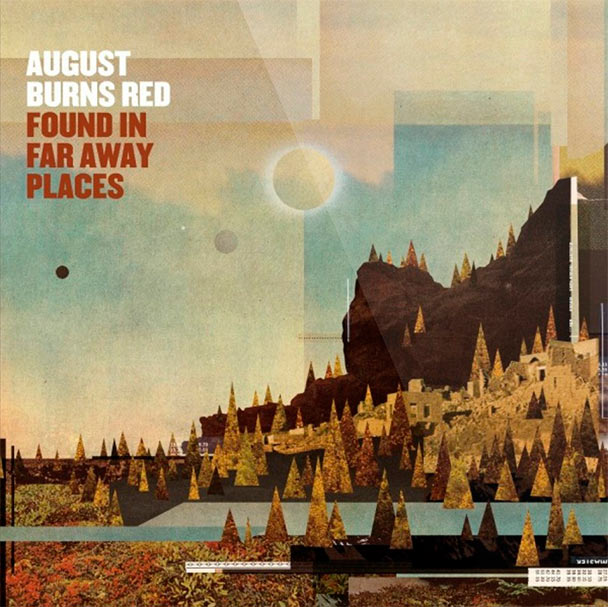 See More: August Burns Red, Metalcore
« Falling With The Rain “Afterglow” Exclusive Album Stream
Born Of Osiris Preview “The Other Half Of Me” »