Noisey had the privilege of debuting footage from the highly anticipated Converge live DVD / Blu-Ray “Thousands Of Miles Between Us”. “Concubine” and “Dark Horse” are the chosen tracks you can watch. It’s been a long time coming but it’s almost here. Converge will be releasing the live DVD / Blu-Ray on November 27th through Deathwish Inc. Here’s a snippet of the press release: 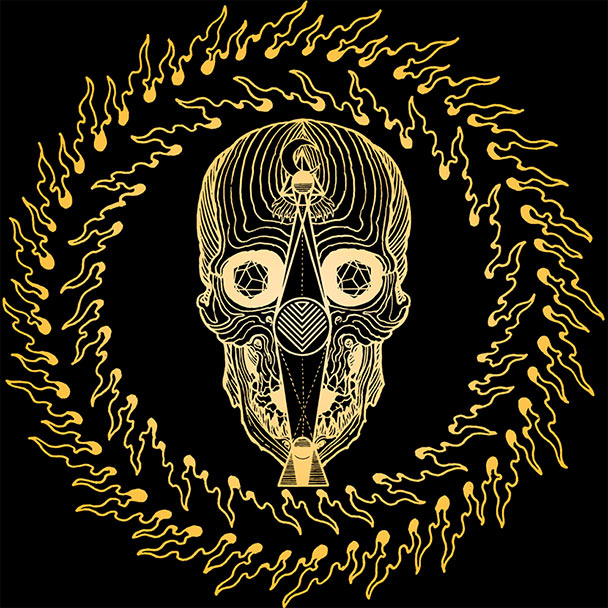