If you haven’t heard, Evan Brewer (ex-The Faceless) and Navene Koperweis (ex-Animals As Leaders) have joined forces with Chaney Crabb, the woman who had a memorable / beastly try out for Veil of Maya, and guitarist Frank Costa (ex- Animosity) to bring you new music in Entheos! This isn’t Evan, Frank, and Navene’s first rodeo together as they’ve teamed up through Animosity in the past. Another collision of great minds is upon us.

They released the EP “Primal” earlier this year, showing off their collective technical prowess while delivering a great record in the process. We had teamed up with the band towards the release to deliver the single “Specific Meaning In A Group Of Dots”. Now, we’ve reconnected to bring you good people the rest of the EP in video form. So far, we’ve rolled out visual add ons to the first three tracks with the final edition coming on Friday. Check it out!

Also, for those who don’t know, Entheos is now signed with Artery Recordings and planning an all new (likely full-length) release. This could potentially happen sometime next year. Stay tuned for much, much more! 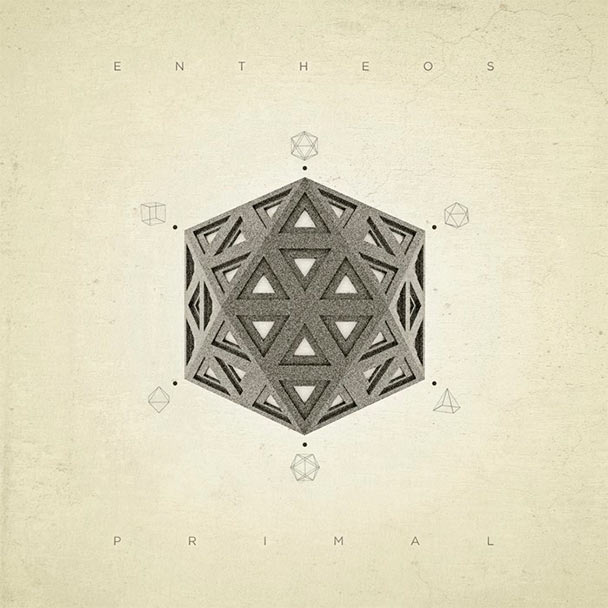