You may recall the Animals As Leaders side project Mestis, as powered by the mind and skills of Javier Reyes. He released an incredible EP “Basal Ganglia” back in 2012 (LISTEN HERE). That record provided a true venture for the ears with Javier’s experimentation and styling of Latin folkloric guitar.

Just the other day, it was announced that Mestis would be making a comeback with a brand new album! And now, you can give the new music a first listen! A total of two singles have been released now. They are “Pura Vida” (featuring CHON guitarists Mario and Erick) and now “Papillion” which was just released today. Give your ears a treat and let the travel the lush soundscapes as provided by the one and only Javier Reyes!

The full record “Polysemy” will be released on November 6th through Sumerian Records. 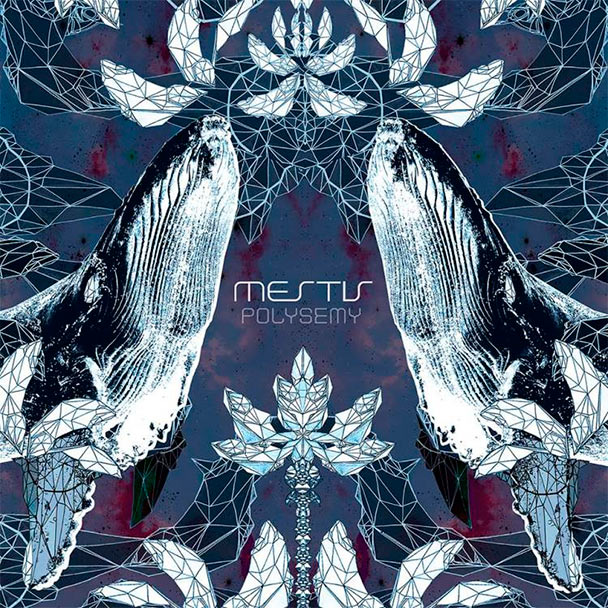