The Post-Hardcore band Oceans Red will soon be coming out with a brand new album “Anevidence”. More specifically, this will be happening on November 6, 2015. In celebration of this, the band has released their first single “Home” in the form of a music video, released through Kerrang. Check it out along with the official press release just below.

No matter how hard it seemed like, Oceans Red are coming back in 2015 with a debut full length “Anevidence”.

Oceans Red is a 4-piece Ukrainian based post-hardcore/electronica act. Having members from Ukraine, Sweden and Belarus the band is a testament to hard work and dedication. Oceans Red was founded in 2012 by former members of Make Me Famous. Some fans said that Oceans Red have kicked the bucket as the band went on forced hiatus after releasing “Hold Your Breath” EP late 2013 having to deal with line up change and what not.

Despite all the circumstances Jimmy X Rose and Sergei Hohlov, the two remaining members, found a way out. Engaged with experience of Anton Rogov, a guitar player from Belarus who joined the band in early 2014, Oceans Red reached out to Joel Holmqvist , a talented Swedish vocalist. Joel completed the new line up and the band started a new chapter by presenting their new single ‘Misguided’. End of 2014 was marked by releasing a second single called “Black Spot”, going on Ukrainian headliner and playing several shows as Parkway Drive’s direct support in Russia. Seeing tones of positive feedback and support Oceans Red went in studio to finish their debut LP.

“Anevidence” will be released on November 6, 2015 and will contain a handful of fresh surprises, but diehard EP fans will definitely recognize their favorite sound. Besides that the band will be releasing a new music video for “Home” on October,9 and launch album pre-orders the same day as announced.

In addition, 2016 European tour is TBA later this year. 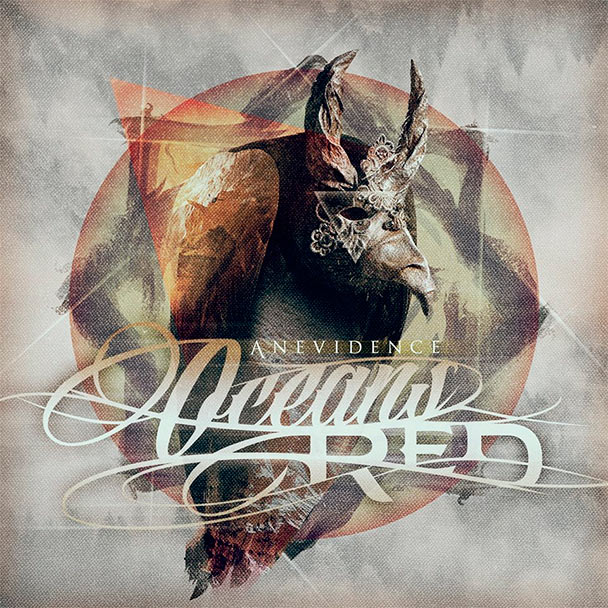