Killswitch Engage just introduced yet another track from their highly anticipated album “Incarnate”. This latest offering goes by the name of “Cut Me Loose”. It serves as a powerful track equipped with yet another music video from the band. You can watch the goods down below.

The album “Incarnate” will officially be released on March 11th through Roadrunner Records. A number of juicy pre-order options have been made available in support of this. You can take a look at them by CLICKING HERE.

Here’s what vocalist Jesse Leach had to say in regards to the new track / video:

“This song is about finding wisdom and understanding through suffering. Often times we don’t realize how far we have come until we reflect back on the past. The past is a story we tell ourselves and often times that story can be difficult to recount. The burdens we carry whether it be past mistakes or regrets can act as a noose inhibiting our growth and progression. There comes a time when we must release the bondage of our burdens and making peace with the demons and darkness of the past. Setting the albatross of regret free and moving on in life if you will.” – Jesse Leach 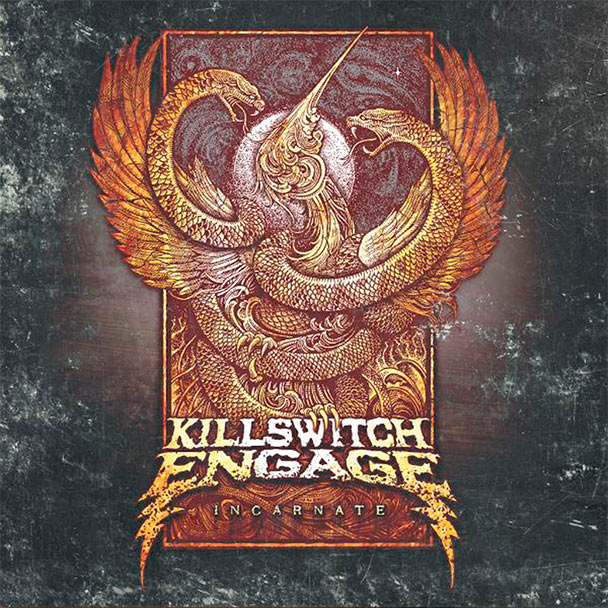