Let’s be honest. This doesn’t come as a surprise. But after holding onto hope all this time, someone had to say it. And that someone is Necrophagist drummer Romain Goulon. The band is dead and gone. There is next to no chance of a new album at this point… Unless they pull a Carcass or an At The Gates in the year 2024. But I wouldn’t hold your breath. It’s been twelve years since their last album “Epitaph” and we’ve been strung along ever since – by the band members and internet trolls alike. Muhammed Suiçmez does not appear to be active. So that’s that.

The following was uncovered by Metal Injection recently. This pretty much says it all for the current fate of Necrophagist: 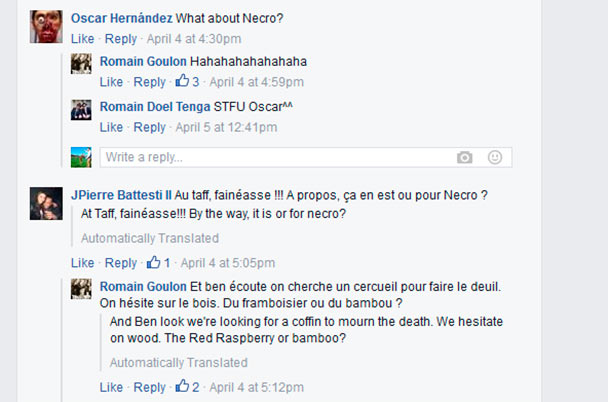 Let us mourn the dead with some legendary metal music \m/