It appears that the heavy hitting Lorna Shore have found a new home for their music! They’ve just signed a deal with Outerloop Records to push their collective careers to another level. This was announced over social networks with the following photo and caption:

Happy to announce we’ve signed with Outerloop Records! We have a lot of exciting things in the works so stay tuned and make sure you check out Outerloop Group 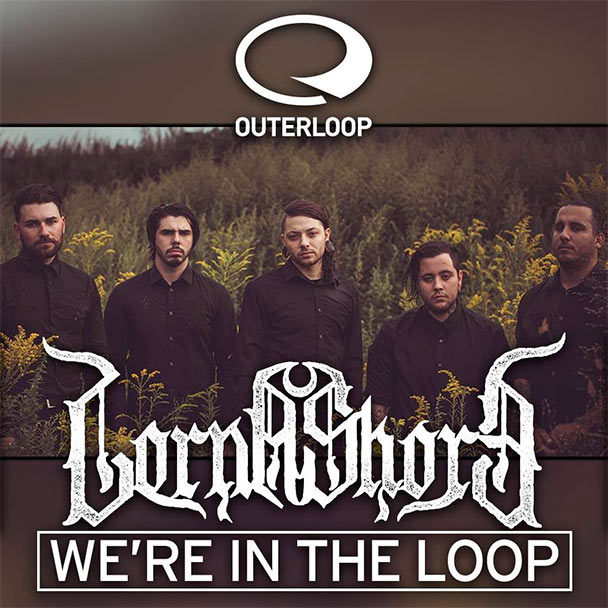