Great news here! A brand new album from Decrepit Birth has been completed! It’s been known that the band has been hard at work on new music for over a year now. That being the case, it should be exciting to see what these musicians pull off next through this 12 track outing. The news was delivered through social networks as Decrepit Birth had the following image and caption to share: 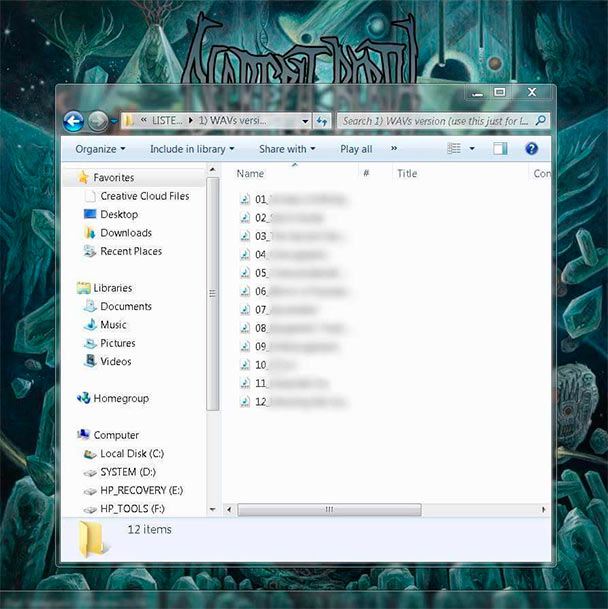