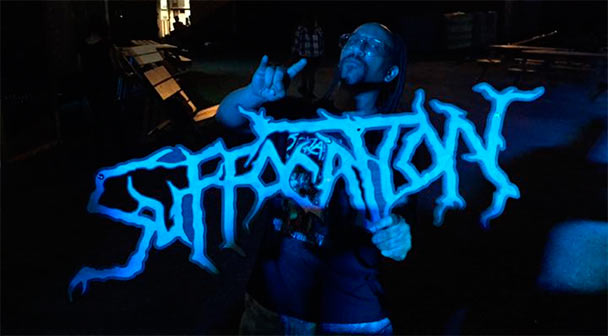 Suffocation just confirmed that they’re currently working on new music! They released the following, brief statement as evidence of this. So, that being the case, now is the time to get excited for what these legends bring next \m/

“we maybe not be playing a show for a short time but… WE ARE NOT ASLEEP! We are hard at work on some new material for all you good people so keep your eyes and ears open open and ready for some extreme Long Island death metal!”

In the meantime, here are a few classics for your ears: