The masters of experimental thrash, Voivod, released an EP by the name of “Post Society” earlier this year. In a later run to support the beast, they’ve just released an all new music video for the title track. You can check the clip along with the official statement right here: 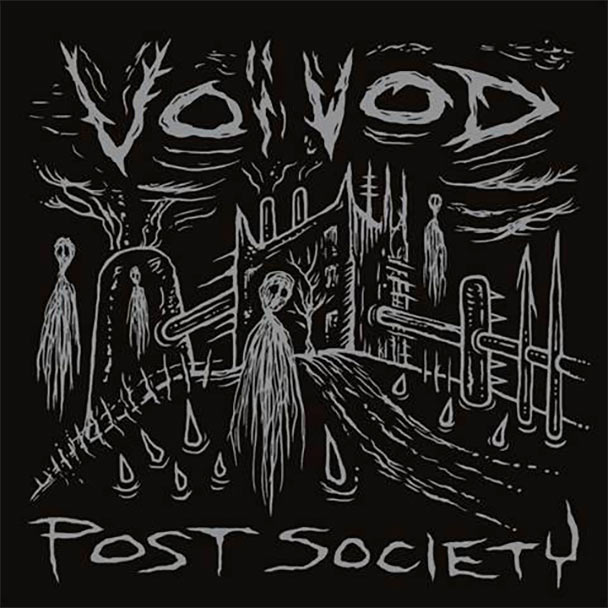