The Contortionist Are Recording A New Album

It has been confirmed that The Contortionist are back in the studio to record an all new album! This will, of course, serve as the follow up to their hit 2014 album / paradigm shift of sound known as “Language”.

The recording of new music was confirmed by none other than producer Jamie King (Between The Buried And Me, Scale The Summit). He posted up pictures of drummer Joey Baca tracking at The Basement Recording in Winston-Salem, North Carolina.

Take a look for yourself right here: 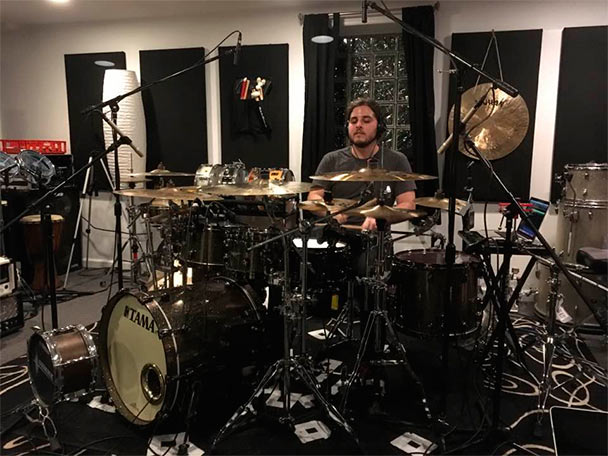 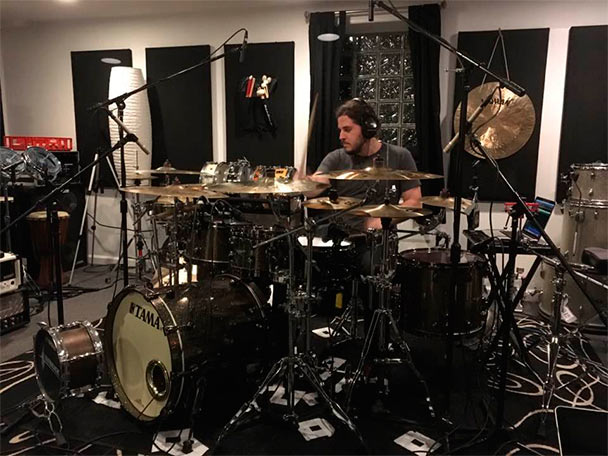