Recently, the band put out two singles “Sultan’s Curse” and “Show Yourself”, both of which received much praise. Now, they’re back with yet another single “Andromeda”. All of the songs can be found right here: 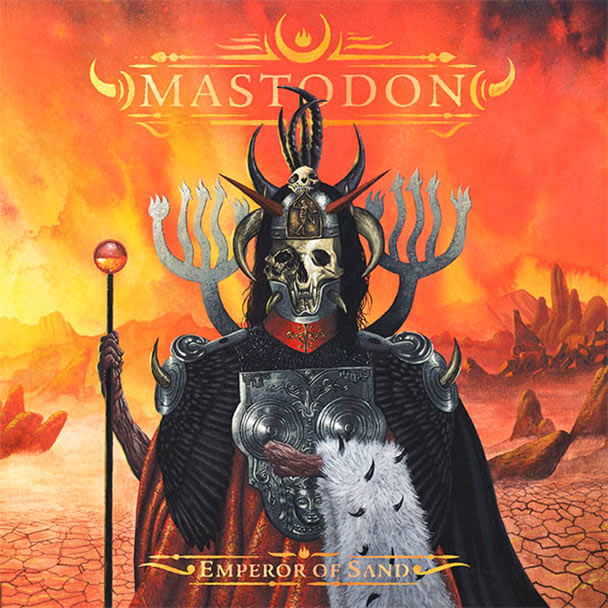