A new Progressive Death Metal juggernaut has just arrived! Ezerath is a very impressive one man band making music in a similar vein to contemporaries like Slice The Cake and Ovid’s Withering. Powered by the talents of Montreal based artist Jeremy Vocino-Montpetit, this is definitely some music worth wrapping the ears around.

The entire album is also currently available for streaming at several locations online. An awesome stream video made by none other than Scott Rudd has just been uploaded onto our channel for your viewing and listening pleasure! Give the goods a go just below. If you enjoy the music, be sure to show Ezerath some love and support as Jeremy as he moves forward in his musical career. 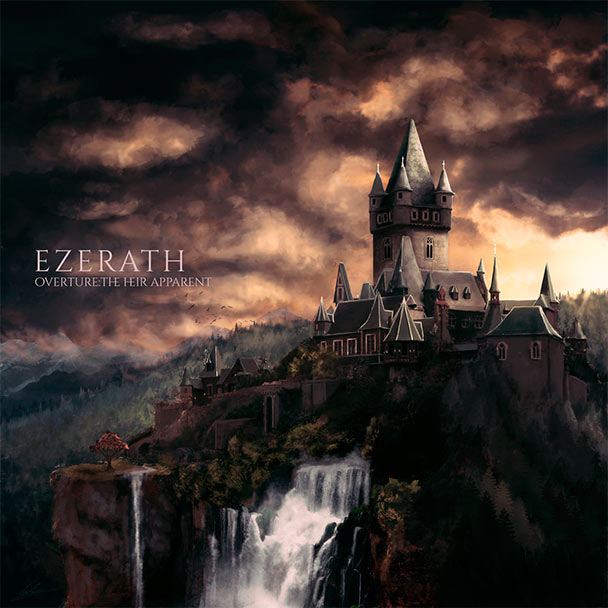