Rings of Saturn just launched a brand new single by the name of “Parallel Shift”! You can give this a listen along with the other single “Inadequate” down below. This was done in support of their upcoming album by the name of “Ultu Ulla” due out July 28th via Nuclear Blast. Pre-orders are currently available to those who CLICK HERE.

The band describes the concept behind the album here:

“The album name, Ultu Ulla, means “Time Immemorial” in Sumerian Cuneiform. Ultu Ulla is the fourth installment of the Rings of Saturn story where the aliens who battled and conquered the gods and demons of the Lugal Ki En album, transcend space and time to accidentally uncover an ancient incomprehensible entity that threatens the very fabric of universal existence. The entity can be seen emerging from the center of the album art.” 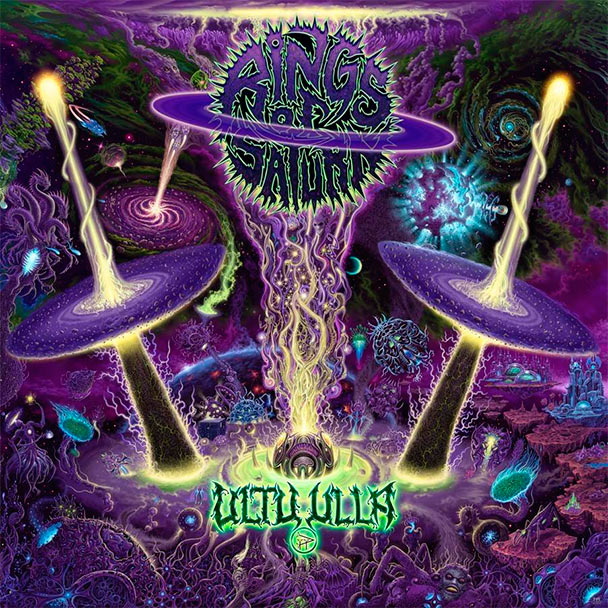