The legendary Grindcore unit Napalm Death are officially recording a new album! This was announced through the band’s Official Website and on social networks. The new record will be the follow up to the 2015 smash “Apex Predator”.

Expect much more news where that came from! Here are some photos the band posted in regards to this: 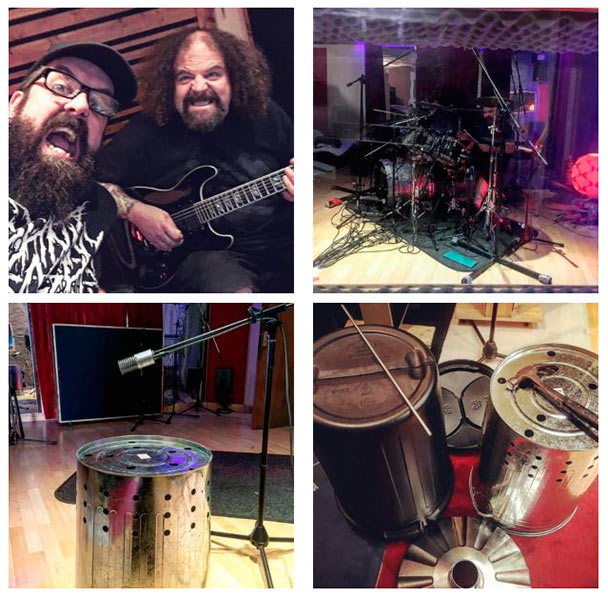