If there’s anything that the world needs more of, it’s some great Thall-type music. What’s Thall you ask? No one truly knows but it seems to be the ying to Djent’s yang. The term was originally coined by Vildhjarta much in the same way as Meshuggah once coined Djent as an onomatopoeia. It’s similar in nature but very dark, dissonant, technical, and often uneven. Band’s like Humanity’s Last Breath, Fractalize, and Reg3n have also held this banner high.

The time has come to present a new heavyweight in this field… appropriately named “Foresthall”. There will be a brand new self-titled EP from this unit tomorrow – Friday October the 27th! Fans of this particular sound should keep their ears to the ground for that impending twang. So far, it’s sounding so good!

In support of this, we’re now streaming the EP’s opening track “Harmful Breeze”! It might leave a dent. You’ve been warned. Enjoy the goods right here: 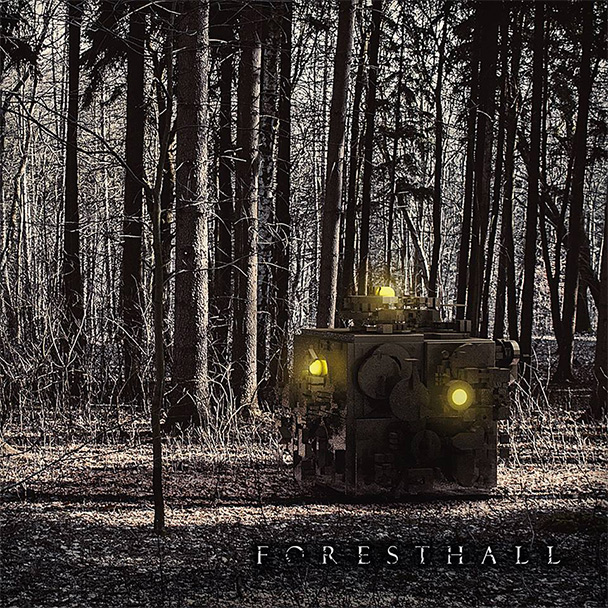