Morbid Angel “For No Master” Single

There have been a lot of changes in Morbid Angel recently. The band split ways with frontman David Vincent and drummer Tim Yeung (who are starting a new band) and signed on with a new label among other things. It was also unveiled that the band was ramping up for an all new album.

Now, the time for this has come! Morbid Angel will be releasing their new album “Kingdoms Disdained” tomorrow – Friday, December 1st! Pre-orders are currently available to those who CLICK HERE.

In support of this new effort, the band just launched a new single by the name of “For No Master”. You can enjoy it here: 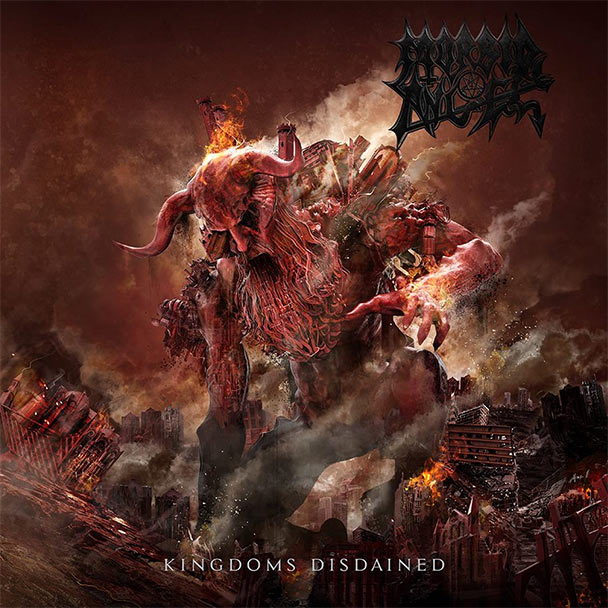