I recently came across an album that is highly recommended to all fans of Death Metal and really just Extreme Metal in general. Profanity is a German based three piece with absolutely no shortage of talent. This year saw the release of their effort “The Art of Sickness”. We have a Bandcamp stream for this running below. Give a listen!

Here’s some of the official word in support, “Profanity are returning with a new full-length: “The Art Of Sickness”. Its title reveals the route of the new material which is full of playfulness and technical brilliance while it strikes a balance between art and insane chaos. Recorded at Iguana Studios (Spheron, Imperium Dekadenz, Necrophagist a.o.) with producer Christoph Brandes the new songs will bring all tech death gourmets to the scene. To make the album even more diverse, the band invited guests like Terrance Hobbs (Suffocation), Adrie Kloosterwaard (Sinister), Ricky Myers (Disgorge, Suffocation), Christian Münzner (Alkaloid, ex-Obscura) as well as their ex-bassist Martl Bauer. The artwork was done by Pär Olofsson who already created images for albums by Exodus, Unleashed, Malevolent Creation o.a.” 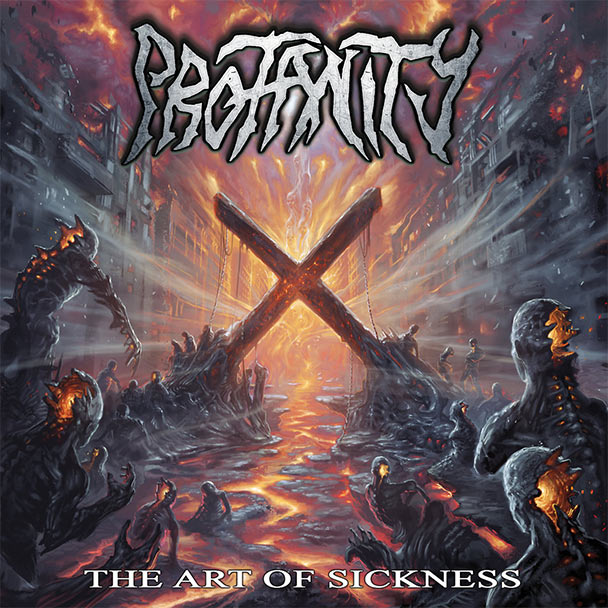